“Shut your face and cover up, will you? You’re frightening the kids around”, Hamsa was chided frequently.

Her present state had already taken her courage, confidence and words, away, tormenting her soul every waking moment.

She could only cry, for the hurt caused by the people’s stares were more painful than the actual scars given by the only person she’d given her heart to.

A jeep roared past her, bringing her back from her melancholic reverie. Hamsa’s mom, who silently supported her daughter until then, couldn’t stand to see Hamsa losing herself to grief anymore.

Looking at her daughter who stood transfixed at the centre of the road, she said, “It’s high time you shut your inhibitions. Unless you open up, the unjust behaviour of your perpetrator would go unpunished”. Her mother’s words gave her a new lease of life and Hamsa was reborn that day.

Her story and interviews soon went viral. The intricate legal system of the nation and fabricated lies of the accused, sure delayed the case, but it didn’t stop her from getting justice. Hamsa’s fight for justice inspired many acid-attack victims to open up. 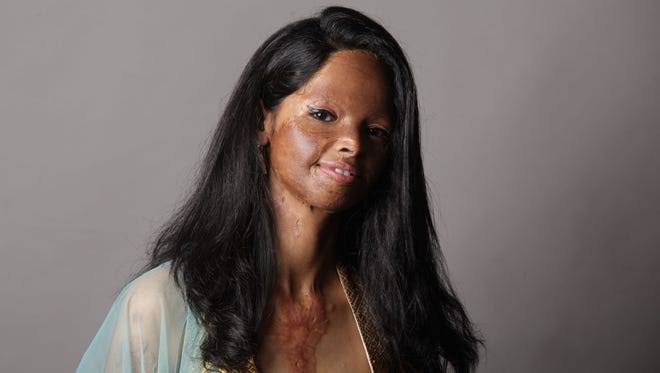 This fictional tale is written for